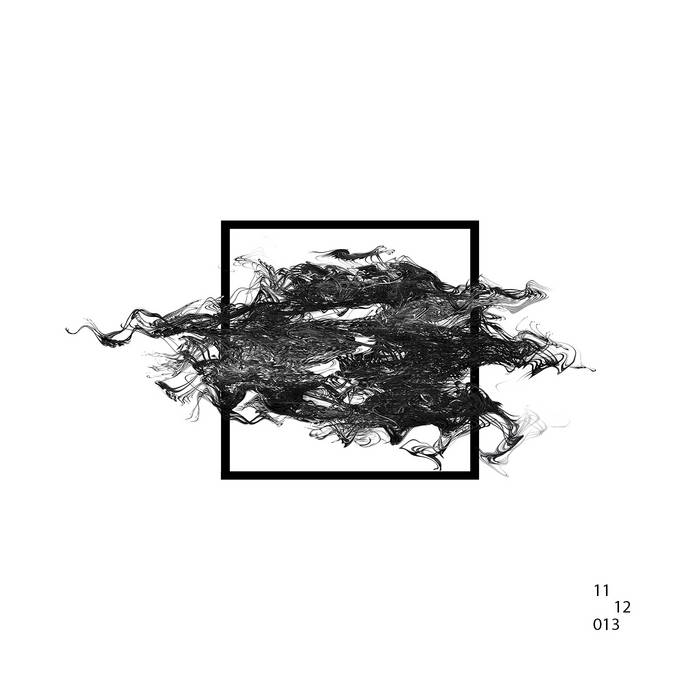 With the new release 1112013 "Stopping Outwards", the “Numbers Trilogy” comes to a conclusion: a milestone in the young life of Stochastic Resonance collective. The work of six artists focusing on the same research which shows how the common language of electronic experimentation can be the basis of many different variations.
Starting point of the Trilogy was the EP 1111011 "Beginning Afterwards" (2011), which for the first time featured the artists involved in SR as a showcase based on a common aesthetic but representing the different backgrounds of each one. 1111011 was a first statement to the outside world of the inner concept of the group, a noisy and chaotic collection of individual contributions which aim was to build an artistic research network. "Beginning Afterwards", a birth that tells its own origins.
Second step of the Trilogy was 1212012 “Ending Beforewards” (2012), which helped, a year later, to affirm a still-evolving, and jet finally established identity. The project presented itself again as a showcase of the components from the label, but it was also designed as an experimental event expanding to new prospects
and external realities; the end of a path that led to a rebirth: “Ending Beforewards”. The production landed into a live-dimension, fusing acoustic and electronic execution to a choreographed dance performance,
surrounded by a blanket of projections and lights.
The path seemed to be coming to a conclusion, having first defined the essence and then opened to the surrounding; but over the past year, the contributions of several members of SR were funneled toward
something new, again.
1112013 “Stopping Outwards” is a definitive endless re-opening, that reaffirms the research dimension and experimentation as the foundations of aesthetics and philosophy of Stochastic Resonance. An ending that refers to its initial pristine founding idea: a 360 degree-open resonance where, within the noise, as the result
of overlapping individual grants, an undefined entity mingles, manifests, gets amplified, and then definitely appears.