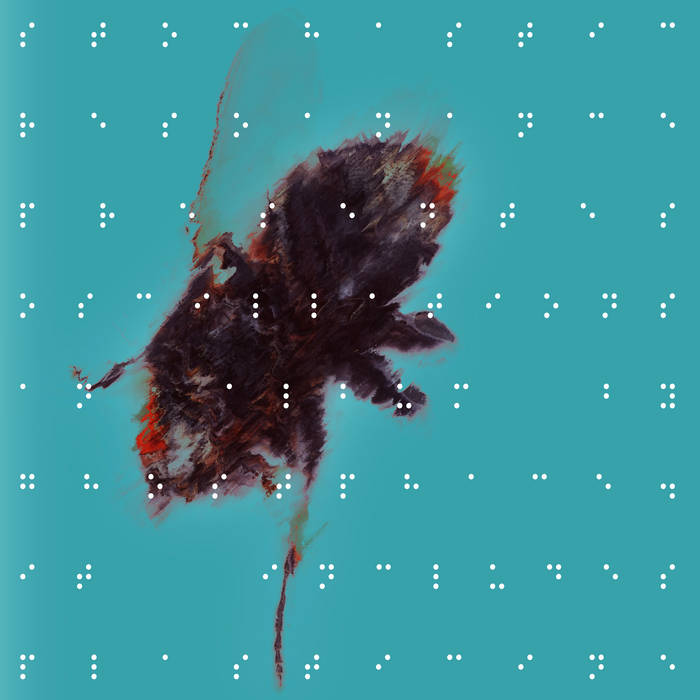 Ghostphace, one of the founders of the network of artistic research, Stochastic Resonance, releases his first full-length album, "Oscillations".

"Oscillations" has, in fact, been minutely developed over the course of two years, during a gradual assemblage, and subsequent study, of a modular synth. The first inspiration can be easly recoducted to the early works of Autechre, Boards Of Canada and Apex Twin.
But, in this frame, Ghosphace, reinterprets those sounds, declining them in a darker and thinner setting, consistent with his previous productions.

In this way a coherence with his aesthetics, is maintained, which is already well defined in his live performances and previous releases and that can be traceable in industrial noise, ambient and avant-garde sounds.

Thus the analog compositional approach, through the use of the modular synth, links Ghostphace’s past experiences, with his new path: keeping the minimalist taste but using, at the same time, extremely articulate and composite sounds.

The result is a very recognizable and consistent music flow throughout the whole album, in which the introspective tension of the research path is tackled efficiently by the 15 tracks that make up the work.

"Oscillations", thus, connotes itself as a journey through the changing visions of Ghostphace, trying to get away from the compulsive eccentricity of certain electronic music, which only wants to impress with pimped drum kicks and snares.